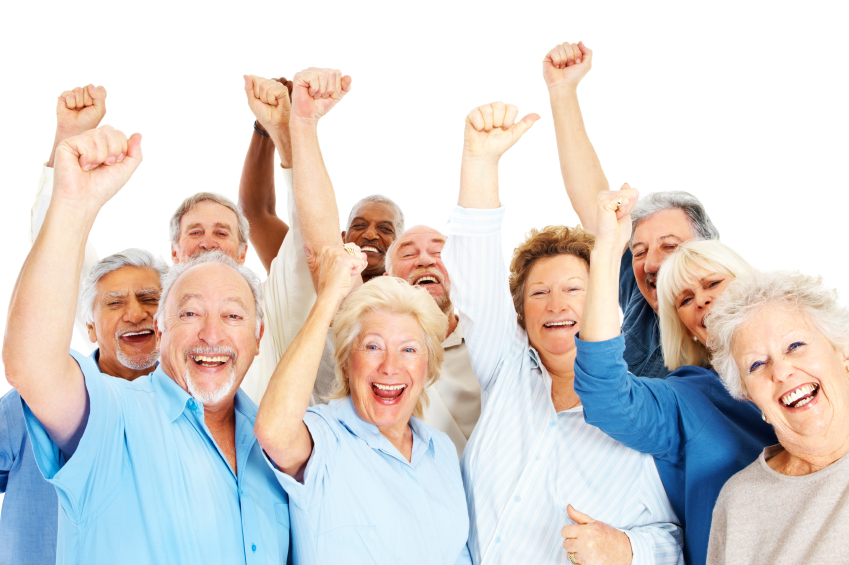 Sixty-five to seventy-nine is the happiest age group for adults, according to Office for National Statistics research.

The survey of more than 300,000 adults across the United Kingdom found life satisfaction, happiness and feeling life was worthwhile all peaked in that age bracket, but declined in the over-eighties.

Those aged fourty to fifty-nine reported the lowest levels of life satisfaction, with men on average less satisfied than women.

That age group also reported the highest levels of anxiety.

Researchers said one possible reason for the lower happiness and well-being scores among this age group might be the burden of having to care for children and elderly parents at the same time.

Meanwhile, those in their younger years or retired have more free time to spend on activities which promote their well-being, the researchers suggested.

Happiness and well-being dropped off again in those over 80, however, with researchers suggesting this could be down to personal circumstances such as poor health, living alone and feelings of loneliness.

The over-ninety age group reported by far the lowest levels of feeling their life was worthwhile, even though their reported levels of happiness and life satisfaction were comparable to those in their twenties and thirties.