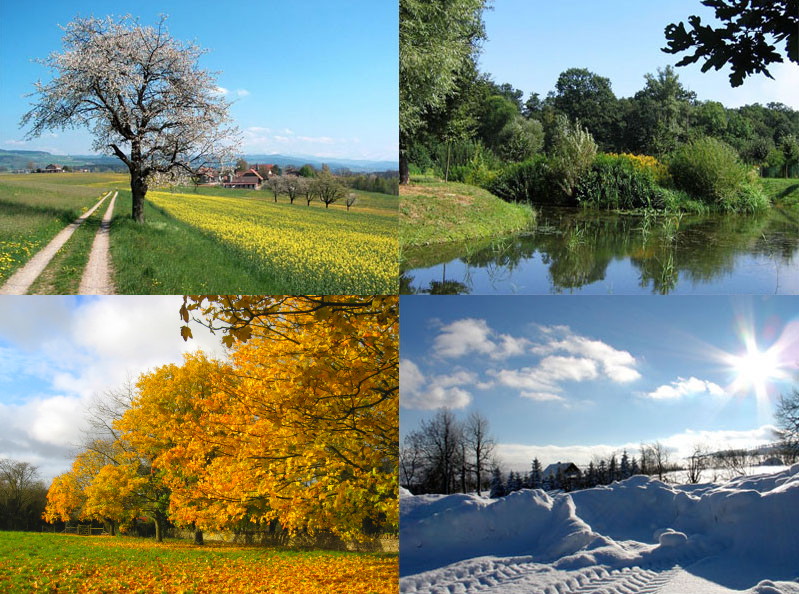 Scientists have discovered how the body can track each season during the year with a ‘chemical calendar’. The scientists, posting their report in Current Biology, discovered various different cells that could exist in a ‘summer’ or ‘winter’ state.

They used a longer day to switch the cells into summer mode and the complete opposite when the nights draw in to enter winter mode. The annual body clock controls various things in nature including when animals breed and hibernate. Humans may be altering their immune system with the annual clock.

Teams from the Universities of Edinburgh and Manchester analysed the brains of sheep at different points of the year. Within the sheep brains they found a cluster of over 17,000 “calendar cells” within the pituitary gland which sits at the base of the brain releasing hormones that control processes within the body. The research team has said that the cells have a similar “binary system” to a computer that can exist in one of two s 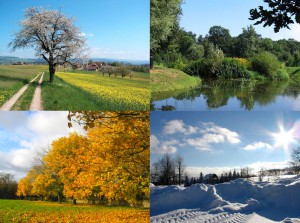 tates producing ‘winter chemicals’ or ‘summer’ ones. And the proportion of the calendar cells in each state changes throughout the year to mark the passage of time.

Prof. Andrew Loudon from the University of Manchester said “It looks like there’s a short period of the year in the middle of winter and the middle of summer when they are all in one state or the other.”

It is still not clear how the body knows when the season is spring or autumn when some of the calendar cells are still in winter mode and other’s are in a summer state. The annual clock is known as the Circannual Rhythm and is the longer-term cousin of the circadian or daily rhythm which keeps you awake at the right time of the day.

This annual pattern triggers stages of nature throughout the year including hibernations, migrations and mating seasons and explains why lambs are always born within the spring season. The daily and the annual body clocks are controlled by light.The sleep hormone melatonin is produced more within the winter season as the days are darker.

Prof. Loudon said “We’ve known for some time that melatonin is critical for these long-term rhythms, but how it works and where it works had not been clear until now.”

His colleague in this research, Prof. Dave Burt from the University of Edinburgh, added: “The seasonal clock found in sheep is likely to be the same in all vertebrates, or at least contains the same parts. The next step is to understand how our cells record the passage of time.”

Although humans do not have a particular mating season there are signs within the research that we are influenced by the seasons.

An earlier study led by the University of Cambridge showed human genes involved with immunity became active in the cold and winter seasons. In the study they suggested that it could help fight off winter viruses like flu but may make other conditions worsen such as arthritis.