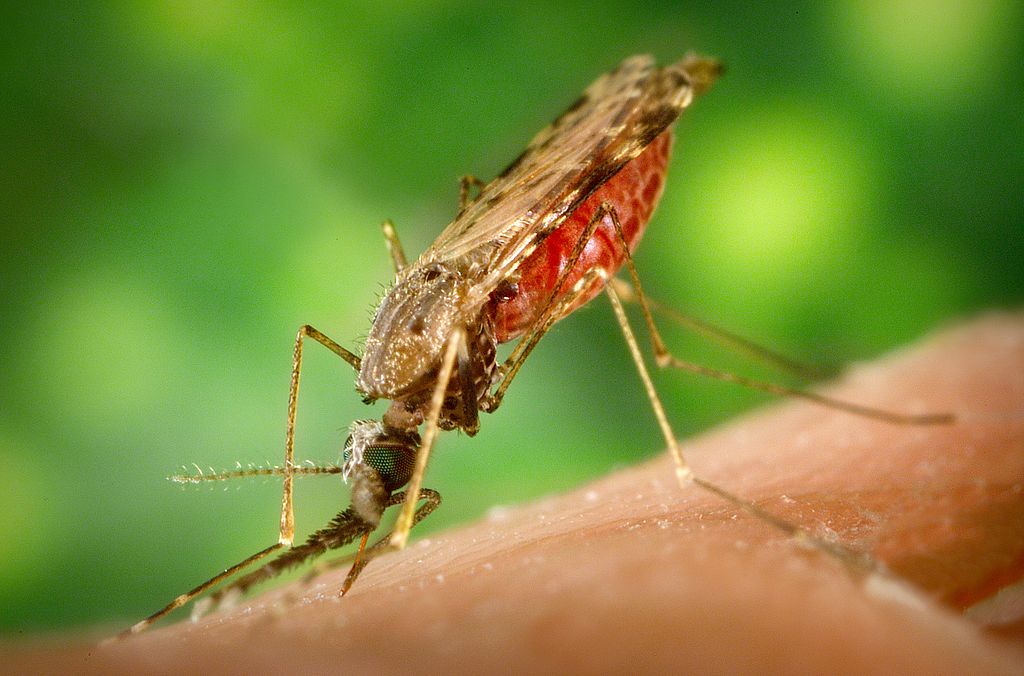 There are some accidents you can forgive. Like possibly discovering the cure for cancer. According to a recent study, a group of Danish scientists might have done just that by discovering that a potential malaria vaccine had the unexpected side effect of destroying and killing tumours.

Malaria is a blood borne disease caused by the Plasmodium parasite. It is spread through humans by the bites of mosquitos and, according to UNICEF, kills over a million people around the world every year. Malaria is especially dangerous for pregnant women as the parasite may attack the placenta, which puts the child’s life at risk. In their ongoing efforts to prevent these specific infections, scientists from the University of Denmark made a remarkable observation: Due to the similar characteristics between tumours and placentas, the same technique malaria uses to attack and destroy placentas, it could also be used to destroy cancer tumours. 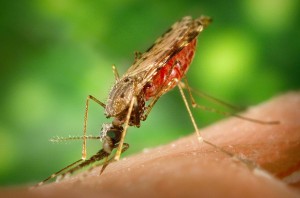 “The placenta is an organ, which within a few months grows from only few cells into an organ weighing approximately 2 pounds, and it provides the embryo with oxygen and nourishment in a relatively foreign environment,” study author Ali Salanti said in a statement. “In a manner of speaking, tumours do much the same — they grow aggressively in a relatively foreign environment.”

The researchers attempted to improve on this natural design by attaching a cancer-killing toxin to the malaria protein. They found that the combination was highly lethal; in lab tests, it was up to 90 percent effective in destroying various cancer cells. The lethal combination was also tested successfully in mice that were implanted with different types of human cancers. And while it may seem jarring to trade off cancer for malaria, Thomas Mandel Clausen, a PhD student involved with the research, explained that the malaria protein only attaches on to the tumour “without any significant attachment to other tissue.”
It will be at least four years before the treatment will be available to test on humans, and researchers are hopeful it’ll be a significant step forward in cancer treatment research. However, since the protein they use attaches to carbohydrates found only in the placenta and cancer tumours, this life-saving characteristic will make the treatment too dangerous for cancer treatment in pregnant women. “Expressed in popular terms, the toxin will believe that the placenta is a tumour and kill it, in exactly the same way it will believe that a tumour is a placenta,” Salanti said.