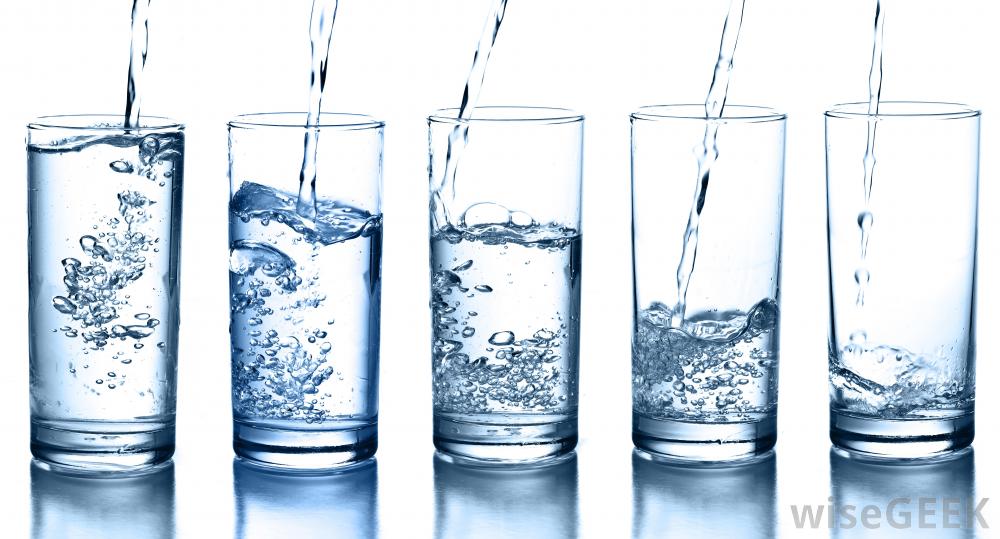 Water is necessary. It helps carry nutrients to your cells, flushes bacteria from your systems, prevens dehydration and replacing fluids lost from sweating, but you may not need to drink as much as you thought. The Harvard Health Letter published new water recommendations challenging the long-standing eight 8-ounce glasses-a-day rule, which they say weren’t based on science, but instead an educated guess on what the body needs to remain hydrated.

Harvard recommends drinking around 30 to 50 ounces a day, which is equivalent to approximately four to six glasses of water. However, the team isn’t just recommending water to drink at this optimal standard, but fluids in general to aid in hydration. Even certain foods like watermelon, lettuce, spinach, and soups provide the body with fluids that can work in tandem with water to retain and process a healthy amount of water. Women who are pregnant or breastfeeding and those who engage in a lot of exercise may need more than the standard six glasses, however.

Recently, a panel of experts from around the world collaboratively wrote a study published in the Clinical Journal of Sports Medicine that also warned how drinking beyond thirst can be hazardous for your health. Athletes are at the greatest risk of drinking to the point of exercise-associated hyponatremia, which occurs when the kidneys become flooded by large quantities of water, unable to process the liquid efficiently. The sodium levels in the human body aren’t able to balance the amount of water consumed, eventually leading to swelling cells and in very severe cases, death.

How The Brain Processes Thirst

“Using the innate thirst mechanism to guide fluid consumption is a strategy that should limit drinking in excess and developing hyponatremia while providing sufficient fluid to prevent excessive dehydration,” according to the guidelines, published in the Clinical Journal of Sport Medicine.

Going overboard can be avoided so long as you listen to your body and recognise when you are actually thirsty. Thirst is one of the basic survival instincts, as it performs several crucial bodily functions, according to the Society of Neuroscience. In addition to flushing and cleansing the body, water maintains body temperatures; transports vitamins, minerals, hormones; and lubricates joints, eyes, and intestines.

But how do we really know we’re thirsty? The instinct to drink water keeps us alive. Adults can’t survive for more than a week without water, while children can die in a period of a few hours if left in a hot car, according to Scientific American. Thirst is regulated by a messaging network between the brain and various parts of the body. The negative feedback from organs and other parts turns on the thirst mechanism located in the brain, which cues us to pour a glass of water. As humans age, the loop can weaken and put the elderly population at risk for dehydration and a host of other health issues.