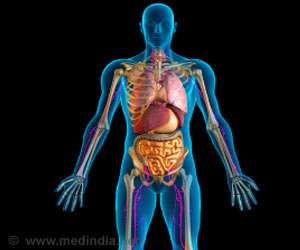 Your body is really amazing. To prove how amazing the body is AsapSCIENCE has created a video all about what your body does in 24 hours. Take a look!

A new study has successfully restored hearing in mice that have a genetic form of deafness by utilizing gene therapy. Published in the journal, Science Translational Medicine, the study was a collaboration between Harvard Medical School, Boston Children’s Hospital and the École Polytechnique Federale in Switzerland. The new study may lead the way for gene therapy to be used on humans who suffer a genetic form of deafness.

According to the World Health Organization (WHO) an estimated 360 million people have a form of deafness, and more than 70 different genes are known to cause it. Prof. Jeffrey Holt of the Department of Otolaryngology, F.M. Neurobiology Centre at Boston and Harvard Medical School, worked with first-time author Charles Askew.

TMC1 was chosen as the specific gene to focus the study’s efforts on because it is a common case of genetic deafness, accounting for more than 8% of cases. The gene encodes a protein that plays a central part in hearing by helping to convert sound into electrical signals which then go to the brain.

Two types of mice were tested, one had the TMC1 gene removed – a good model for humans with TMC1 mutations, as children who have two TMC1 mutations often undergo hearing loss at a young age. The other mice carried a specific TMC1 gene mutation, known as Beethoven, which serves as a good model for TMC1 related deafness, where deafness occurs gradually between the ages of 10-15 years of age.

To deliver the healthy gene, scientists created an adeno-associated viral 1 (AAV1) together with a promoter, which serves as a genetic sequence that turns the gene on only in certain sensory cells of the inner ear known as hair cells.

The results proved to be outstanding. Scientists restored the ability of sensory hair cells to respond to sound enabling those mice carry the Beethoven gene to hear again. Hearing was tested by placing the mice in a “startle box” to measure the reactions of the mice. Prof. Holt explains: “Mice with TMC1 mutation will just sit there, but with gene therapy, they jump as high as normal mice.” 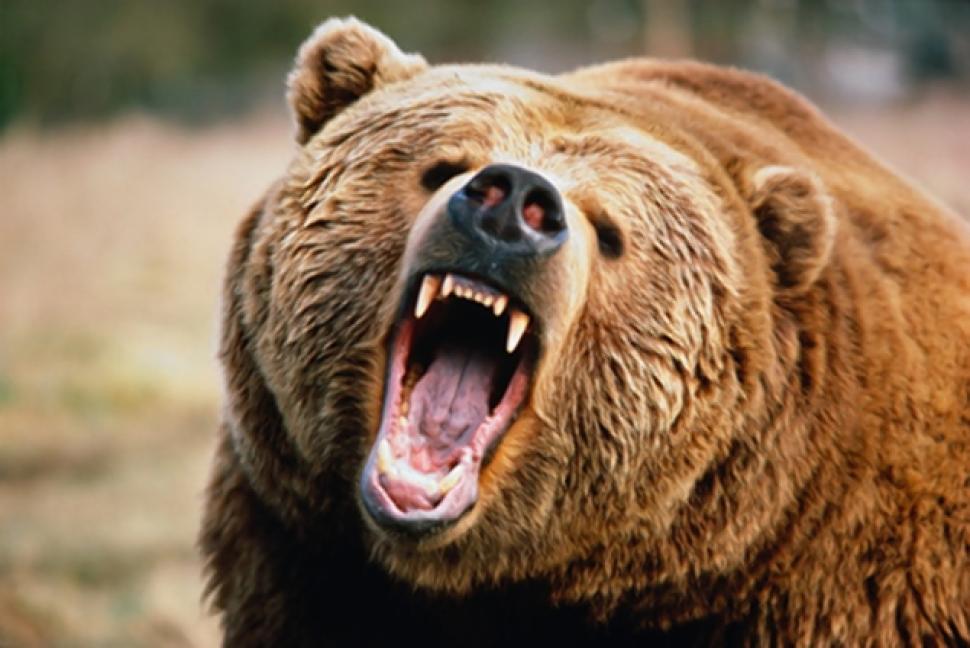 What’s the old saying? Hope for the best, prepare for the worst. People in the United Kingdom have very little to worry about when it comes to dangerous animals as opposed to people in animal attack capitals of the world, such as Australia and Africa. All the same, it’s best to know what you’re up against in case you come into contact with some of nature’s deadliest predators. With summer in full swing, it’s likely that many of us will be traveling to areas with formidable wildlife that will do anything to protect or harm. Let’s take a look at some of the most common animal attack myths that could be fooling you.

Peeing On A Jellyfish Sting

The summer holidays are almost here and the beaches are going to be packed. With all of those bodies in one designated swimming area, jellyfish stings will be all too common. A school of jellyfish pulsating through the water is a picturesque sight, but it’s important to remember that each of those umbrella-shaped invertebrates come equip with long tentacles attached to thousands of microscopic barbed stingers capable of injecting you with venom. Basically do not pee on a jellyfish sting. Instead of vinegar, meat tenderizer, or urine, try washing the affected area with salt water, which will effectively deactivate the stinging cells. Fresh or tap water, on the other hand, will only reactive the stinging cells. However, if the person shows signs of a severe allergic reaction then seek out medical attention as soon as possible.

Sucking Snake Venom Out Of A Bite Wound

Cutting X’s over a snakebite and sucking out the venom may make for a good scene in a movie, but doing so in real life won’t help you out. The venom from most snakes makes its way through the human lymphatic system almost immediately after its injected. Having enough time to cut deep enough into the wound and suck hard enough to get enough of the venom out is nearly impossible.

So what should you do in the event of a venomous snake bite?

Firstly stay calm. You need to try to remember the colour and shape of the snake, and seek medical attention immediately. A total of 7,000 to 8,000 people suffer a venomous snakebite in the United States each year; however, only around five of those people end up dying. That’s because workers at risk to venomous snakebites, including farmers, foresters, landscapers, groundskeepers and gardeners have emergency plans in place for a potential snakebites.

Sharks have a tremendous sense of smell, but a single drop of blood in the ocean is even an outstretch for sharks. Unlike human nostrils, shark nostrils are used solely for smelling and not breathing. They are also lined with specialized olfactory cells capable of identifying dissolves chemicals from the water. Due to the sensitivity of their olfactory cells, sharks can detect small amounts of certain chemicals found in the ocean. So can sharks smell blood from miles away? No, but they can from around a quarter of a mile and even that depends on certain factors, including the speed and directional flow of the water current.

Bears Can Smell The Menstruation

Back in 1967, two women were attacked and killed by a grizzly bear in Montana’s Glacier National Park. It was determined that one of the women was on her period and the other was carrying tampons. Following this event, the Park Service and other wildlife agencies started warning women that menstruation could trigger a bear attack. According to Yellowstone National Park, an exhaustive literature review of reported bear attacks in the U.S. revealed no link between bear attacks and a woman’s menstrual cycle.