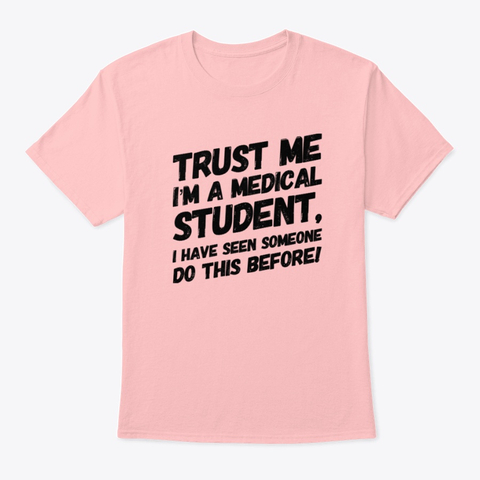 Fans of our products will know we are always working hard to make new fun and interesting products. Working in partnership with the website teespring.com we are now able to offer a host of new products. As usual ALL our products are available WORLDWIDE. We have a number of product ranges with teespring. Please note that all our designs are available in multiple colours and formats, if you like a design but you would like to see something different then we would always love to hear from you on medinc@wellesleyinc.com. Our stores and designs include:

A new design style for our popular medical student slogan. Available in multiple colours and not just pink. You can get this T-shirt and many more from our ‘Doctor Gifts’ section. https://teespring.com/en-GB/stores/doctor-gifts

Not a doctor? Then don’t worry, medinc still has you covered!

You can check out our new range of nurse gifts, like this mug and so very much more from our nurse gifts section: https://teespring.com/en-GB/stores/nurses-gifts

We all know that medic’s are also scientists. We at medinc love to create new science gifts for our medic friends as well so here are a few of our science based shops as well:

We have a lot of different biology gifts, but if you know someone with a baby then this baby grow is so cute!

For this baby grow and many other items you can check out the Biology gifts page: https://teespring.com/en-GB/stores/biology-gifts

If you know someone who loves chemistry then you should really make sure to take a look at these new products.

Remember that all our products are available in multiple formats so if you have a different phone type or want a different colour then you can select it, or let us know if you want a different customisation. You can buy this on teespring: https://teespring.com/en-GB/stores/chemistry-gifts-2

If you love Physics or know someone who does? Then check out some of these physics designs:

This physics design and so much more. All available from our Teespring store. Please make sure to check out the physics store on link: https://teespring.com/en-GB/stores/physics-gifts

Are you looking for the ideal gift for your dentist friend? Are you looking for a birthday present for someone who is a dentist? Do you have a Son or Daughter is is going to study dentistry? Then this is the guide for you! Buckle up as we run through our top list of gifts for a dentist.

First up let me introduce you to our infamous google mug. Many dentists get patients that think that because they have been on google and spent 5 minutes researching ‘Do I have cancer in my teeth’ that they know just as much as the dentist. If you have ever heard them make a comment about these kinds of patients then they will love our google mug:

Just £9.99 with free UK shipping. You can click the image or the link here to get to the correct page:

Does your dental friend need charms for a bracelet or set of keys? Or maybe they just lack some charm. Either way our second option is a set of 3 really cute dental charms

Click the image above or the link below to check out these charms in more detail. These charms start at only £1.49.

If your dentist doesn’t have a great memory then why not get them a flash drive! Ideal for dental students studying at Dentist School. This fun silicone tooth has a massive 32GB of storage space, it connects with almost any computer (all it needs is a USB port). The outer silicone case also helps to protect it from any shocks. Ideal as it protects itself while in your pocket bag or back of the draw.

NB. The image below shows 8GB, these have all been upgraded to 32GB now.

At just £12.49 with free UK delivery and a massive 32GB of space you will not get better value for money while also getting a really unique and fun gift. Click the image above or the link below to buy this item.

Our final suggestion comes from the ‘Get a Grip’ Paper clip range. These awesome tooth paper clips are available on Amazon and at just £3.49 they are a steal!

Either click the image above or the link below to go to Amazon and purchase this item.

Medinc is a niche website with products aimed mainly at medical professionals. Most of our products are also available on Amazon as well as many other medical web shops and medical museums. We use a secure checkout process and your personal details are not shared with any 3rd parties. 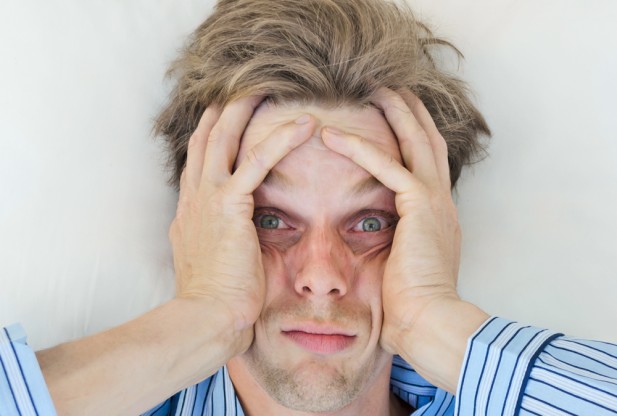 We have known for quite some time now that sleep is essential to forming long-term memories. In fact, a recent study by researchers at Brandeis University found that without sleep, memorization during all-night study sessions was completely worthless. In a new study that sheds more light on the link between memory and sleep, researchers from Uppsala University in Sweden are finding that sleep is both essential to capturing long-term memories and accessing them under stress.

Publishing their findings in the journal SLEEP, Swedish researchers Jonathan Cedernaes and Christian Benedict explored the connection between the duration of sleep received each night, and the ability to recall long-term memories when there is a lot of pressure. In order to do this, researchers studied 15 participants, giving them 15 card pairings on a computer screen and asking them to memorize as many as they can. Half of the subjects were then given four hours of sleep, and the other half was given a sleep of eight hours.

When asked the following day to recall the 15 card pairings from the previous day, researchers observed no difference on the impact of sleep duration on the subject’s ability to remember; those who got four hours of sleep were able to recall the pairings just as well as those who got eight hours.

However, when researchers exposed their subjects to cognitive stress, a significant difference in memorization was observed. After being exposed to either four or eight hours of sleep, researchers subjected participants to 30 minutes of acute stress the morning after. For example, while asking participants to recall a newly learned list of words, they were exposed to loud noise. Under this sort of stress, those who only received 4 hours of sleep recalled significantly less, showing an overall reduction in their ability to access long-term memory by about 10 percent. Those who received eight hours did not show the same and recalled their memories with ease.

“On the basis of our study findings, we have two important take-home messages,” said Jonathan Cedernaes, of the Department of Neuroscience at Uppsala University. “First, even though losing half a night of sleep may not impair memory functions under baseline conditions, the addition of acute cognitive stress may be enough to lead to significant impairments, which can possibly be detrimental in real- world scenarios. Second, interventions such as delaying school start times and greater use of flexible work schedules, that increase available snooze time for those who are on habitual short sleep, may improve their academic and occupational performance by ensuring optimal access to memories under stressful conditions.”

Throughout the school and work day we are presented with a variety of different stressful obstacles that impact our ability to process and recall information. When we lose sleep, this ability is further diminished, and we have an even more difficult time going through our day. Other studies have shown that the increased stress that often comes with lack of sleep can even lead to certain conditions associated with memory, like Alzheimer’s.

Researchers believe that in the near future it will be necessary to study how lack of sleep and stress lead to these sorts of conditions, and what should be done to prevent them from happening. “An important next step will be to investigate how chronic sleep loss and/or more chronic stress may interact to impair the ability to retrieve memories that are consolidated during sleep,” Cedernaes said.