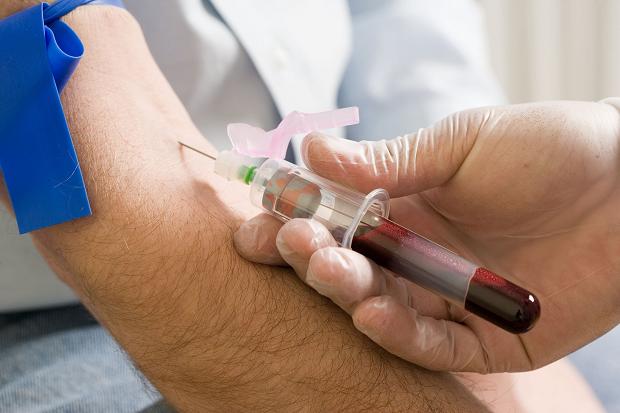 According to researchers a blood test can accurately identify patients at very low risk for heart attack,. Almost two-thirds of people who arrive in an emergency room complaining of chest pain and fearing cardiac arrest might be discharged safely say the results of a new study.

“Implementation of this approach would reduce avoidable hospital admission and have major benefits for both patients and health-care providers,” wrote the authors sponsored by University of Edinburgh which was also sponsored by the British Heart Foundation. 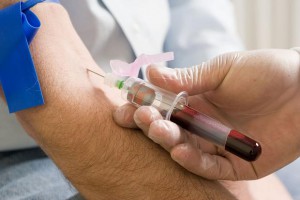 When patients complain of chest pain, doctors make a diagnosis of a heart attack based on the evidence of muscle damage in the heart. Specifically, they use a blood test that measures a protein known as troponin, which is released into the blood by the damaged heart muscles. A high troponin level or even slight elevation can indicate injury to the heart, according to the American Association for Clinical Chemistry.

When levels of troponin are high or if a series of tests performed over several hours show elevated levels, doctors take this as proof that a patient has had a cardiac event such as a heart attack. Commonly, emergency room doctors perform the test on someone complaining of chest pain when they are first admitted and then again 12 hours after.

Recently, a more sensitive troponin test, which is capable of measuring finer levels of troponin, was introduced.

Most importantly this new test only needs to be performed once. The new study, then, investigated whether the more sensitive test might more accurately diagnose and predict heart attacks. Conducting the research at hospitals in Scotland and the United States, the science team measured blood troponin concentrations using the high-sensitivity test for 6,304 patients with suspected heart attacks.

“Low plasma troponin concentrations identify two-thirds of patients at very low risk of cardiac events who could be discharged from hospital,” said the researchers, who say the high sensitivity test was 99.6 percent accurate.

Symptoms of a heart attack include chest discomfort or pain that often feel like squeezing, upper body pain, stomach pain, shortness of breath, anxiety, light-headedness, sweating, and nausea and vomiting. According to the American Heart Association, women most commonly experience chest pain or discomfort just like men, but they are more likely than men to experience other symptoms, particularly shortness of breath, nausea/vomiting, and back or jaw pain. 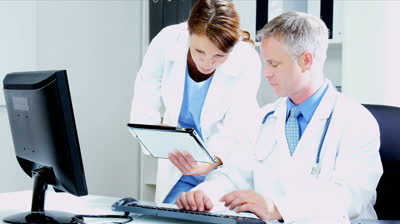 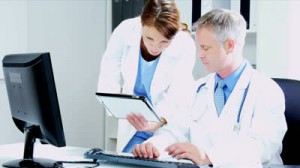 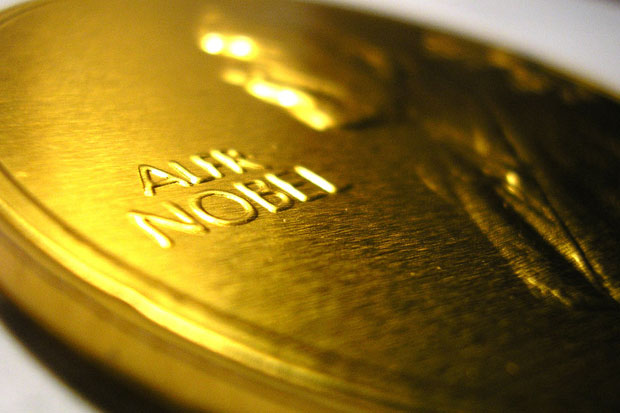 The Nobel prize for physiology and medicine were announced today and it has been split two ways for ground breaking work on parasitic diseases. Satoshi Omura and William C Campbell found a new way of tackling infections cause by roundworm parasites. They share the prize with Youyou Tu for her discovery of a therapy against malaria.

The Nobel committee said the work had changed the lives of millions of people affected by these diseases which are caused by parasites. Malaria, the mosquito borne disease, kills over 450,000 people eac

h year around the world with billions more at risk of catching the deadly infection.

Parasitic worms such as roundworm affect a third of the world’s population and cause a number of illnesses including lymphatic filariasis andriver blindness.

There were decades of limited progress fighting these diseases, there was a discover of two new drugs; ivermectin for lymphatic filariasis and river blindness and artemisinin for malaria was an absolute game changer.

Tackling malaria was failing, older drugs were losing their potency and the disease was on the rise. Prof Youyou Tu looked to herbal medicine to tackle the disease. She took an extract from the plant known as Artemisia annua, otherwise known as sweet wormwood, and began tasting it on malaria parasites. The extract was effective and had a high success rate of killing the parasites.

It is currently being used around the world in combination with other malaria medicines. In Africa alone it is saving more than 100,000 lives a year.

She is sharing the award with two men who found a treatment for roundworm. Their research led to a drug called ivermectin which is so successful that roundworm is on the brink of eradication.

Satoshi Ōmura, a Japanese microbiologist, focused on studying microbes in soil samples. He selected a number of promising candidates that he though might work as a weapon against diseases.

Irish-born William C Campbell, an expert in parasite biology working in the US, then explored these further and found one was remarkably efficient against parasites.

The active ingredient, avermectin, went on to become a drug known as ivermectin which is now used to treat river blindness and lymphatic filariasis.

River blindness is an eye and skin disease that ultimately leads to blindness. Lymphatic filariasis, also known as elephantiasis, causes painful swelling of the limbs. Both affect people living in some of the poorest countries in the world.