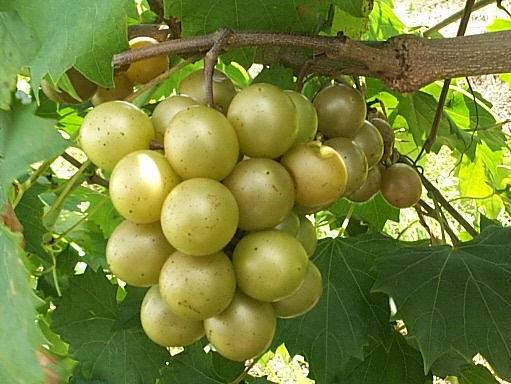 According to a University of Florida study, Muscadine grape seed oil could have fat-fighting properties another factor to be used in the fight against obesity. A specific type of grape with thick skin and large seeds, Muscadine grapes are found mostly in the southern hemisphere.

The oil of the Muscadine grape seed was found to contain tocotrienol, an unsaturated form of vitamin E. Tocotrienol has been shown previously to attenuate obesity and its associate inflammation, but scientists had only attributed it to rice bran oil and red palm. In addition to its natural benefits, scientists predict that oils from these underutilized Muscadine grapes could be fortified with additional tocotrienol to be used as a quality option for obesity reduction.

The oil is also a good source of mono- and polysaturated fatty acids, which would make the oil a valuable addition to the edible oil market, said Marty Marshall, a UF professor of food science and human nutrition. Salad dressing is one possible way consumers could introduce the oil into their diet, but the problem with this would be figuring out how to manufacture large enough quantities of it.

Scientists are looking at many options for cultivating the oil. The Muscadine grape is used to brew juice and wine in many areas, and consequently thousands of tons of solid byproduct are produced each year. Most of it goes to landfills, but some wineries have managed to make oil from it.

“Our interest has been to find a value-added capability of these waste streams,” Marshall said.

With a little innovation and time, grape seed oil could join the ranks of the fat-fighting powerhouse foods.