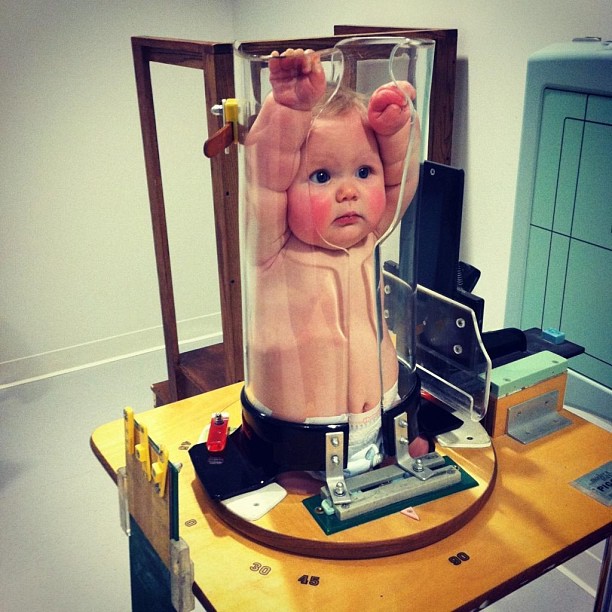 Stuck in a plastic tube with a dumbfounded look on its face, this baby seems totally bewildered by what is going on.

And, unsurprisingly, it has also been a hit with people on the internet.

But the image of the unnamed youngster, with wide eyes and arms aloft while stuck in a clear container, was actually taken during an X-Ray for the child.

It was then posted on Reddit by a user who thought it was ‘hilarious’ and has since dumbfounded lost of people on-line.

The machine is called a Pigg O Stat, and has been produced and used within the medical field since the 1960s.

Manufacturers describe it as ‘an all-in-one paediatric immobilization device designed for positioning infants and young children for an appropriate x-ray without significant complications.’

The snap was posted on-line by Bretstar, who wrote:  ‘I worked as a floor guy buffing and scrubbing at a hospital and every time I got to xray and radiology I always saw this machine sitting in the hallway and had to move it’.

‘I never once saw the xray tech grab it. I had no idea that is what this was. This pic answers a 3 year old question I never asked. Thanks.’

People working within the medical field then started to post comments underneath the image.

They said they had seen the contraption, but never realized what it actually did.

One wrote: ‘My daughter was in one of those when she was just turning two. She’s usually going to cry about anything out of the ordinary but not not this, for some reason’.

‘However, while she was being stoic in the area above the table, her legs were cycling a hundred miles an hour the whole time, not unlike Scooby and Shaggy when they are scared and have begun to run but haven’t yet moved.’

Taking a slightly difference stance on the picture, one user posted: ‘I’m totally saving this picture for when my 8 year old asks me where babies come from and how they get in the mom’s belly. “See, sweetie, the doctors load the baby into the hopper on top, and this machine compresses the baby, and using high pressure, inserts it into the belly of the mom-to-be”.’ 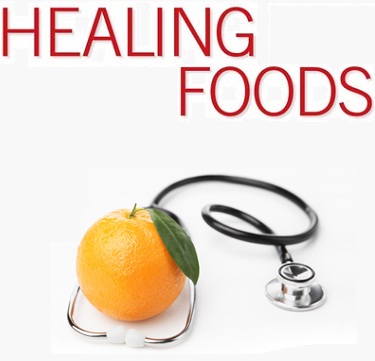 By now we should all know that fried and processed foods are leading us to an early grave, but for every food that increases our risk for premature death, there’s another that lowers our risk for premature death. We whole-heartedly accept that eating too many fried Oreo’s and bags of Dorito’s will eventually lead us to obesity and heart disease which, in turn, will eventually lead to our death. However, some of us aren’t so quick to believe that certain types of food can stave off our eventual death. If only they knew how much scientific evidence there is backing up these claims.

Most nutritionists agree that, for each meal, half of our plate should be filled with something green. A recent study published in the Journal of Epidemiology & Community Health took it a step further after showing that people who eat seven or more servings of fruits and vegetables per day can cut their risk for overall death in half.

A research team from the University of Liverpool surveyed nearly 4,400 people in the U.K. who, on average, consumed just under four portions of fruits and vegetables the day before completing the survey. Respondents who ate at least seven portions on a daily basis lowered their risk for death from all causes, which included heart attack, stroke, and cancer, by 42 percent. Even eating two to three daily servings of healthy produce can lower our risk for death by 19 percent. So what is it about fruits and veggies that makes them so healthy? That brings me to my next point: fiber is very good for us. 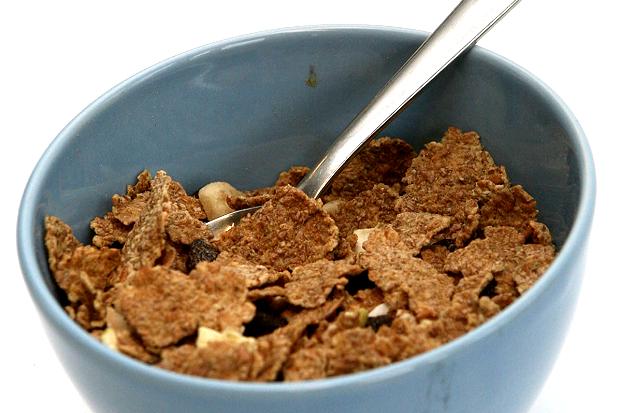 Fibre is found in various food groups, including fruits, vegetables, whole grains, and legumes. However, only eight percent of adults in the U.S. get the recommended daily amount of fibre from whole grains. To show how important dietary fibre is, researchers from the Departments of Epidemiology and Nutrition at the Harvard School of Public Health conducted a study revealing that heart attack survivors who eat the recommended amount of fibre lower their risk for death by 25 percent. The best part is that foods rich in fibre that lower our risk for death also include cereal. (Yes, cereal!) Well, whole grain cereals.

A similar study conducted by the Harvard Public School of Health found that consuming a healthy amount of cereal fibre can lower our risk for death from cancer by 15 percent and diabetes by 34 percent. 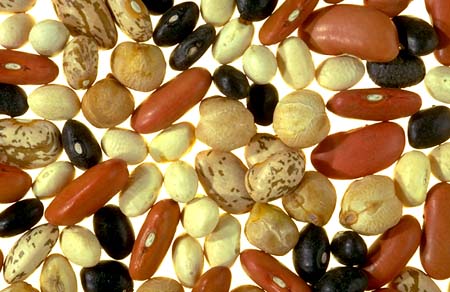 As the American Heart Association puts it, “going nuts may help heart health.” Tree nuts, including cashews, pecans, pistachios, walnuts, etc., are often considered expensive and hard to find. On the other hand, peanuts, which are actually considered legumes because they grow in bushes, are relatively cheap and can be found almost anywhere.

A recent study published in JAMA Internal Medicine found that people who consume either tree nuts or legumes often have a lower risk for overall death. Like all food, moderation is best when considering how much you should eat. Since nuts are 80 percent fat (healthy fat), the American Heart Association recommends consuming no more than four servings of unsalted, unoiled nuts per week 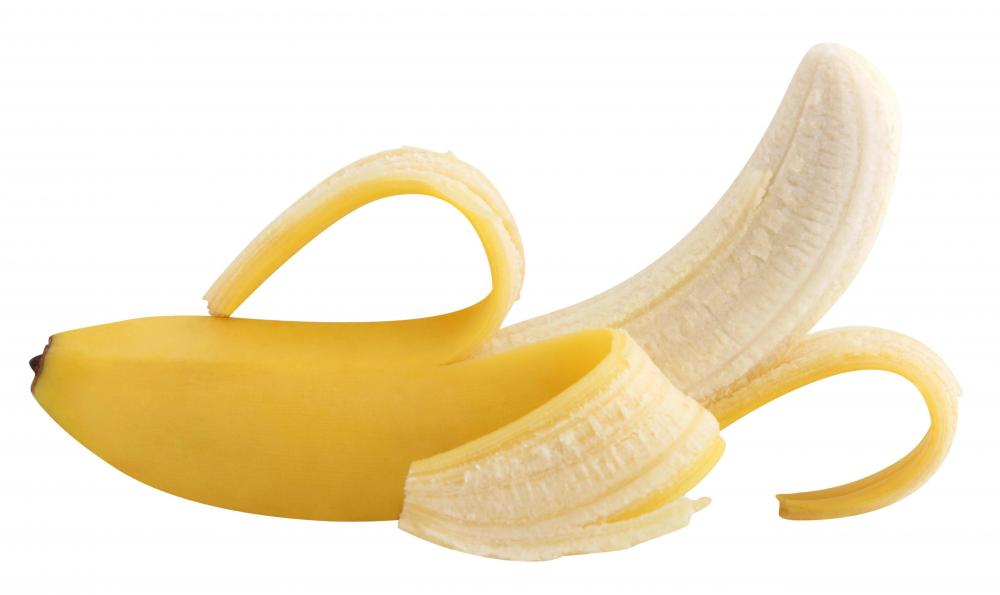 Ever hear of Freelee the Banana Girl who claims she stays healthy and fit by eating upward of 51 bananas a day? While many healthcare professionals would not recommend focusing 91 percent of your diet on one group, this self-proclaimed “diet guru” may have been on to something with all that potassium.

Foods that are high in potassium, including bananas, sweet potatoes, spinach, avocado, and pinto beans, play essential roles in our regulation of electrolytes, nerve function, muscle control, and blood pressure. According to a study conducted on behalf of the American Heart Association, menopausal women who eat greater amounts of potassium-rich foods lower their risk for ischemic stroke or death by 16 percent. When a woman enters menopause her risk for a stroke nearly double in the next 10 years. 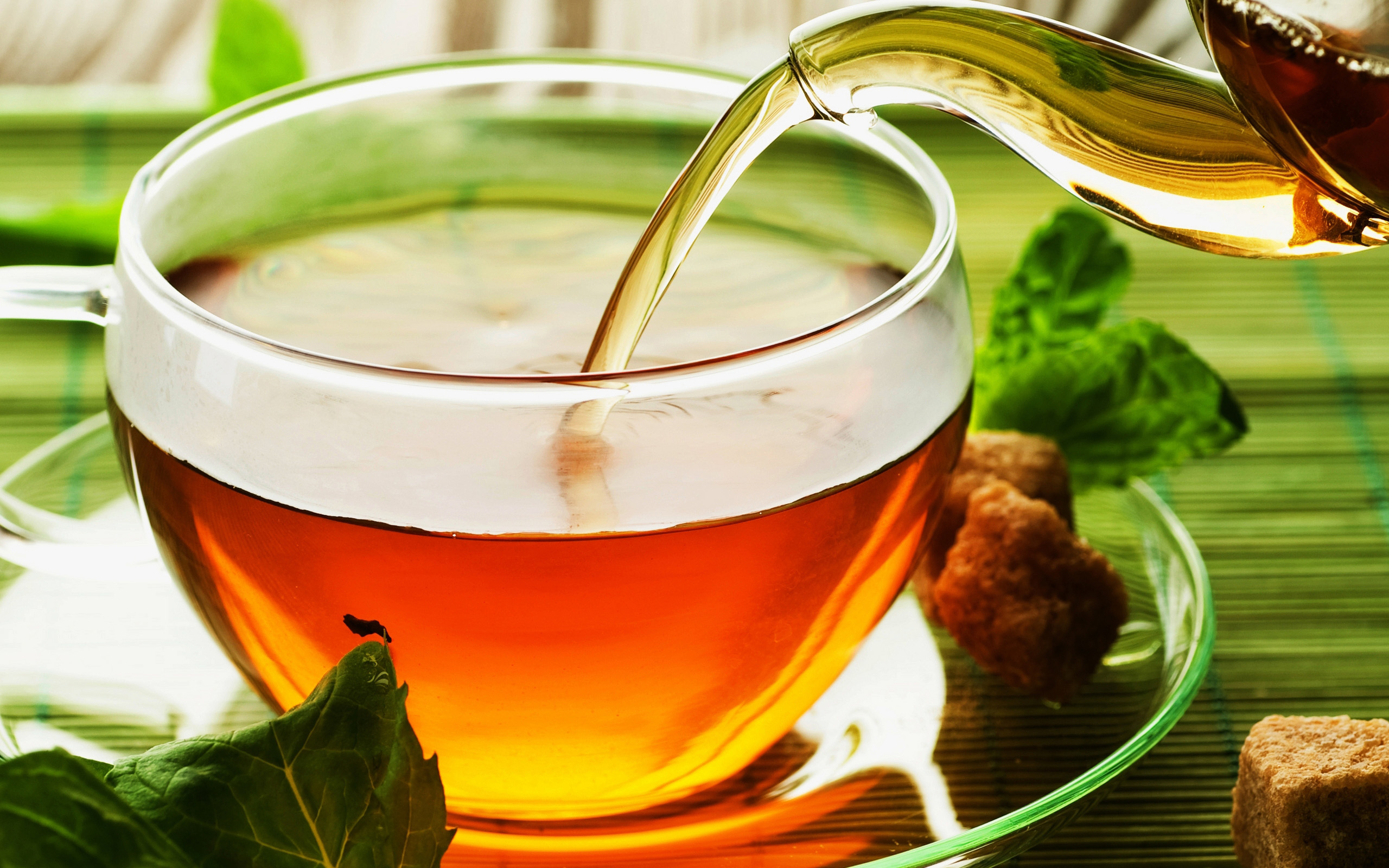 When it comes to that morning pick-me-up before a long day at the office, most people turn to coffee instead of tea due its abundance of caffeine. Now for people looking to hold off on their meeting with the Grim Reaper there’s only one option: a cup of hot tea. Research presented at the 2014 European Society of Cardiology Congress (ESC) in Barcelona, Spain showed that drinking at least a cup of tea per day can lower a person’s risk for premature death by 24 percent, even for former smokers.

And the best part about tea being so healthy is all the options we have to choose from. Whether its green, black, white, chai, or chamomile, all types of tea are packed with antioxidants, a molecule found in certain foods that prevent damage caused by free radicals, and polyphenols, a micronutrient food that can aid in the prevention of degenerative diseases. 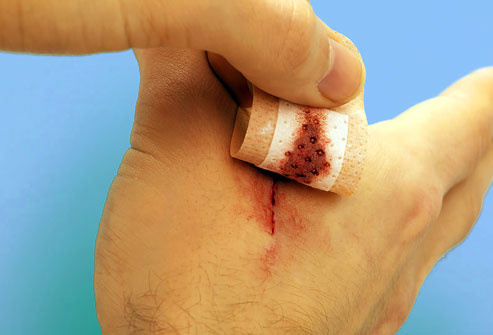