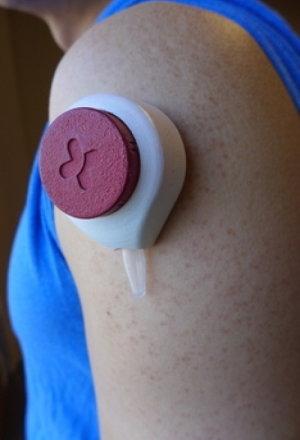 Blood tests are uncomfortable and inconvenient — but Tasso Inc., a company run by former students of the University of Wisconsin-Madison, is close to developing a painless alternative.

According to a press release from UW-Madison, Tasso is in the process of completing a prototype device about the size of a ping-pong ball that extracts blood samples when held against the skin for two minutes. A “small vacuum” in the device is what helps blood flow into a tube which is atached, this can then be mailed or handed to a lab. Ben Casavant, vice president and co-founder of Tasso, explained “the technology relies on the forces that govern the flow of tiny fluid stream.”

“At these scales, surface tension dominates over gravity, and that keeps the blood in the channel no matter how you hold the device,” he said.

Casavant was studying microfluidics — the study of cell biology — at UW-Madison when he and his two co-founders, Erwin Berthier and Ben Moga, realized they wanted to start  a company, not necessarily which kind of company. He and his fellow classmates just knew they wanted to apply what they were learning in the classroom in some way so that they could benefit others.

Supposedly, those who have used the device until now have said it’s almost entirely painless. Even better, the Defenses Advanced Research Projects Agency (DARPA) granted the company an additional $3 million to advance their device, so it could soon be something everyone can experience. This grant will primarily “fund work with companies that make blood preservatives” in an attempt to ensure the extracted samples remain fit for analysis.

Reduced pain is the major selling point for those currently afraid to get a blood test or too busy to travel to get tested in the first place. But, from a health practitioner’s perspective, Casavant said the device might simplify manufacturing and cut costs.

The DARPA grant is a big deal, too, because Casavant said initially, investors were sceptical of their device. Now that they’re receiving serious grants from reputable companies, Tasso is starting to be taken seriously. Next, the company hopes to find “the killer application,” which is to say who will buy the device and for how much?

UW-Madison reported if all goes well, Tasso will submit an application for the device to the Food and Drug Administration later this year. 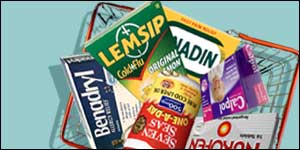 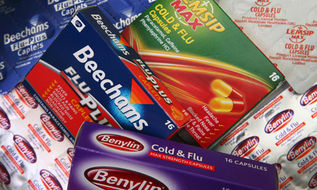 If you and your family don’t pay for prescriptions you will be able to use the NHS Minor Ailments service to get advice and medicines free of charge!.

The NHS Minor Ailments service is available at pharmacies in Scotland, Northern Ireland and selected stores in England and Wales so check locally with your pharmacist for availability.

This service is being promoted through Boots so one of there pharmacists is available to give you advice and help you may need to manage these and other common ailments.

so what exactly is this new service?

If you don’t pay for prescriptions you may be able to receive advice and be given a medicine for a range of minor ailments, free of charge, on the NHS, without having to visit your doctor first. Minor ailments could include coughs, colds, headaches, hay fever, insect bites and stings, eczema, earache and diarrhoea.

Which ailments will be commonly treated?

I would recommend that you speak to your Boots pharmacist who can advise you and determine if the Minor Ailments service could be suitable for you and your family.

Because this is an NHS service which is only available in selected Boots stores, not every store will be able to treat the same list of minor ailments. However examples of ailments which are commonly treated include: 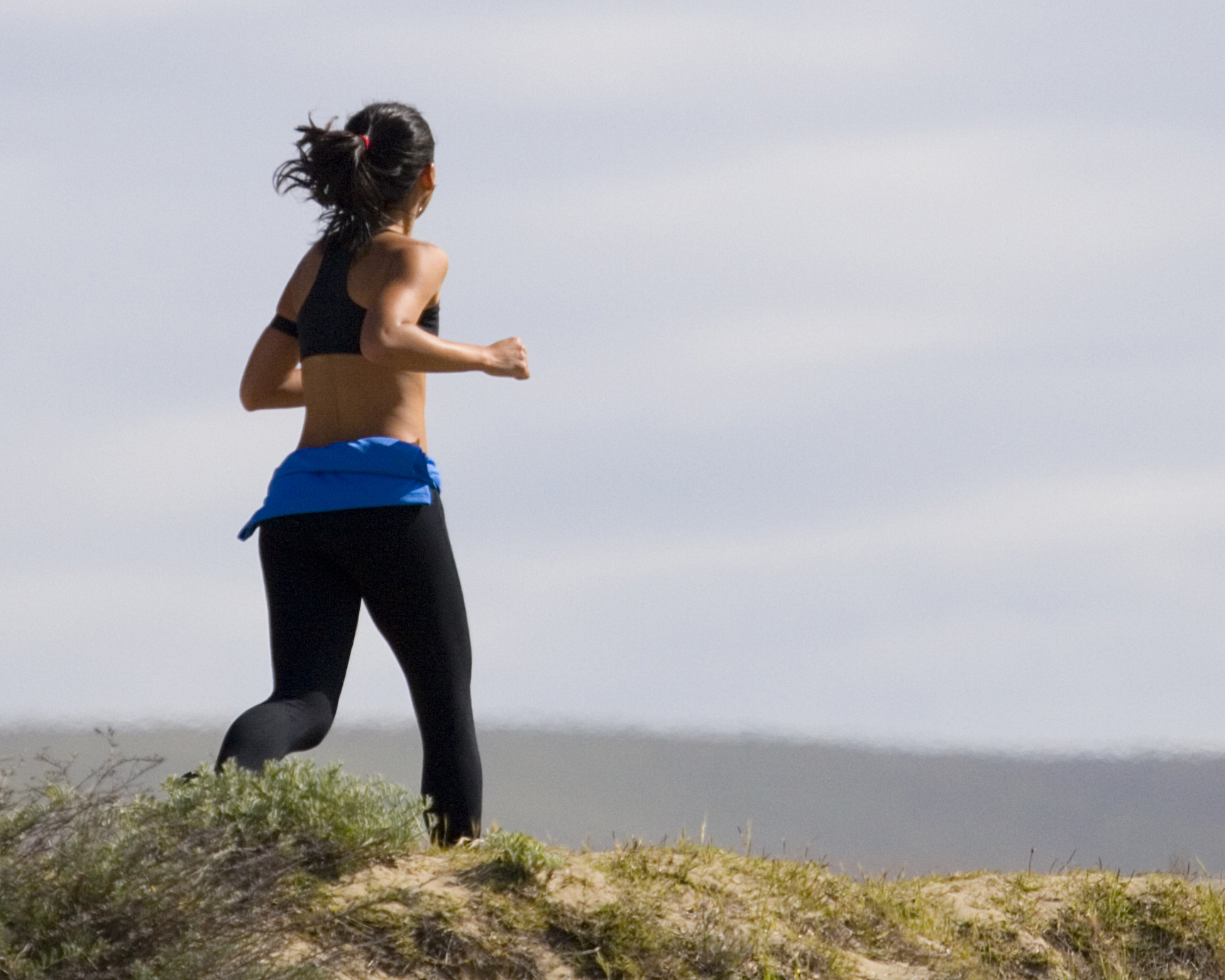 “Sustaining a workout routine can be intimidating for patients with atrial fibrillation because they are concerned about how it will further affect their heart beat and potentially trigger an atrial fibrillation episode,” lead author Dr. Sanghamitra Mohanty, senior researcher at the Texas Cardiac Arrhythmia Institute, explained in a news release.

In the study, to be presented on Friday at the annual meeting of the Heart Rhythm Society in Boston, Mohanty’s team defined moderate exercise as 15 to 30 minutes of walking five times a week, or an activity such as yoga or tai chi. Vigorous exercise was defined as activities such as running, swimming, cycling and jogging.

Among females, the risk of an atrial fibrillation episode was reduced by 24 percent for those who engaged in moderate exercise, and by 15 percent with vigorous exercise.

In men, moderate exercise reduced the risk of an atrial fibrillation episode by 19 percent, but vigorous exercise raised the risk by 90 percent.

“Now we know about the advantages of moderate physical activity in both men and women, we are able to provide specific tips and recommendations on how patients can exercise safely and at the same time benefit from the protective effect of exercise on atrial fibrillation and improve their overall quality of life,” Mohanty added.